Dubrovnik is the city of a unique political and cultural history, of world-famous cultural heritage and beauty. In 1979 it was included on the UNESCO list of World Heritage. It is one of the most attractive and famous cities of the Mediterranean.

Its glorious history started in the early 7th century but recent excavations claim to find the ruins of a Byzantine church from the 5th century. However, this is an ancient historical center that developed through many centuries. Its golden period was in the 15 and 16 century when Dubrovnik Republic was the strongest nautical and trade force in the Adriatic and the whole Mediterranean. They traded mostly goods from the east like silk and spices which were coming from the Ottoman Empire.

Salt was also largely traded with. Salt was produced locally in one of the oldest salt factories which is located in the nearby city of Ston. Factory dates from Roman time and still works today, supplying Croatia with this important mineral.

Ship building was also one of the big industrial economies which Dubrovnik is proud of. Their ships were known as strong and well made for far journeys. The type of boat that was built at that time was called Karaka. Today, there is a replica, and it is possible to take a panorama drive around the Walls of Dubrovnik.

Walls are 2 km long and it is possible to take a walk around as well. It consists of 5 main forts and a few smaller fortresses. Walls were very important for city protection against Venice, Ottomans and many others who were threatened at that time.

Since Dubrovnik is one of the main embark and disembark points, it’s important, we say a few extra words about its harbor. There are few locations in Dubrovnik’s vacancy where yachts can be docked during the night.

First option is the main harbor Gruž. This might not be the best option because it is a ferry harbor as well and many cruise ships embark and disembark in this place. As well, docking fees are quite high there. This is why many yachts choose to use surrounding bays.

Zaton Bay is a closed place and yachts can be docked if there is available space or they simply wait on anchor for the arrival of the guests. It’s also free to spend a night in Zaton bay and it’s just 15-20 min by car from the old town. Second option is to spend a night in front of the old city. Docking is not possible in the harbor of the old town but spending night on the anchor with the most beautiful view can be a memorable experience. On the other hand, it’s not very safe in case of bad weather so this will be a captain’s decision. 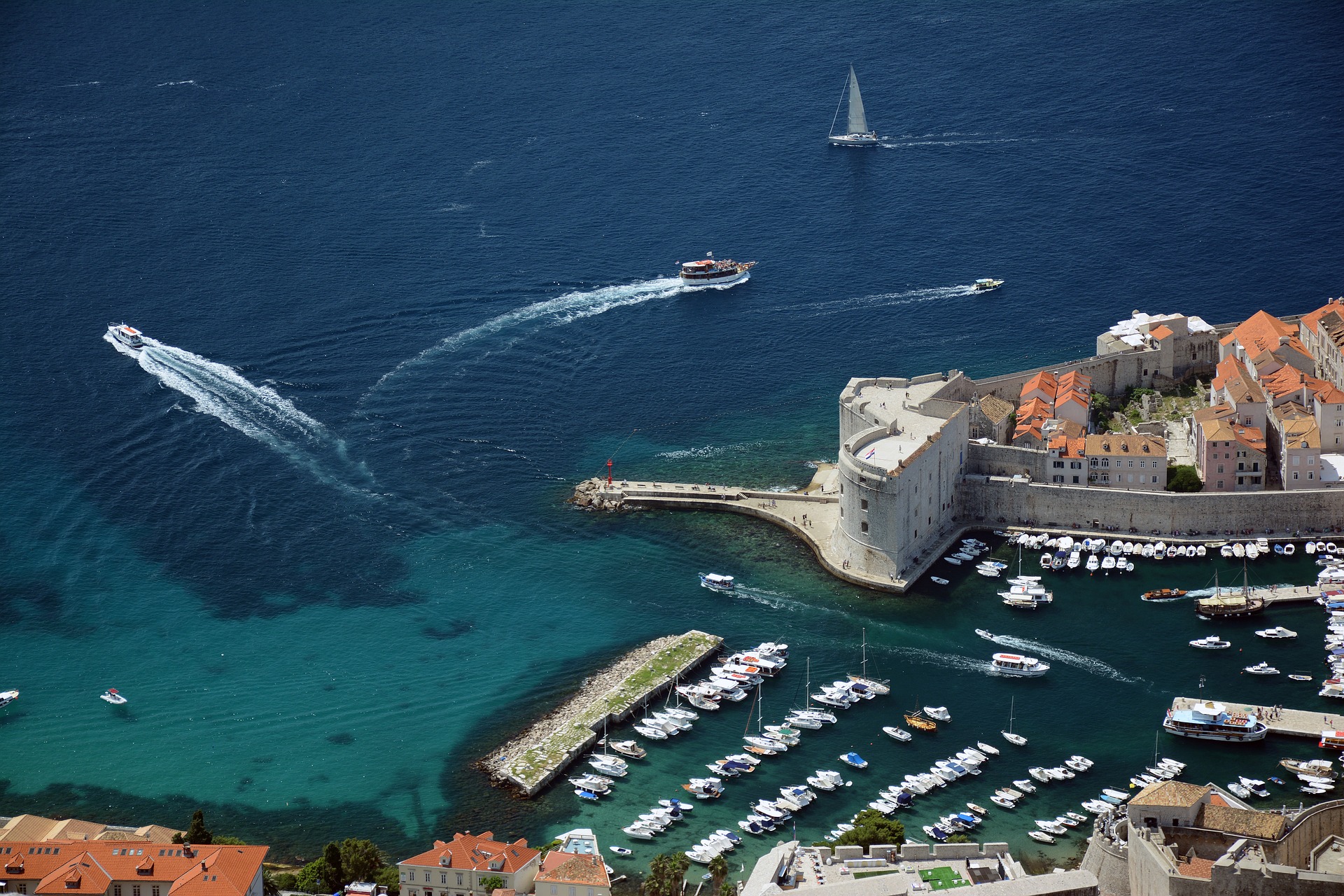 Dubrovnik things to do

The whole city is like a museum but here I want to point out some of the must-see spots while visiting the city. First is the main street Stradun which stretches from East Ploče gate to West Pile gate. This is a beautiful stone street with many shops, bars and restaurants. Other beautiful sights are Rector’s Palace, Bell Tower, Sponza Palace where money was forged, city Aquarium, Onofrio’s Fountain and Roland’s column which are located on the main square in front of Saint Blaise’s church. Saint Blaise is also a protector of the city and a big celebration ceremony is held in February. This is also the most popular church to get married. There are many more things that can be done or seen in Dubrovnik, but we will mention just a few most popular.

Besides walking around the old town, it is strongly recommended to visit the island of Lokrum which is just 10 min boat drive from old town harbor and it’s also a nature park. Besides the old arboretum you can see many animals like peacocks and rabbits freely walking around the island. Sometimes gulets get anchored in front of Lokrum, which makes it easy to visit.

Apart from its outstanding natural and cultural heritage, Dubrovnik also offers high-quality visitor opportunities, such as shopping, restaurants, museums, nightlife and casinos. There is also a Dubrovnik cable car to the top of the hill above Dubrovnik. From there stretch an amazing view of the old city and surrounding islands. 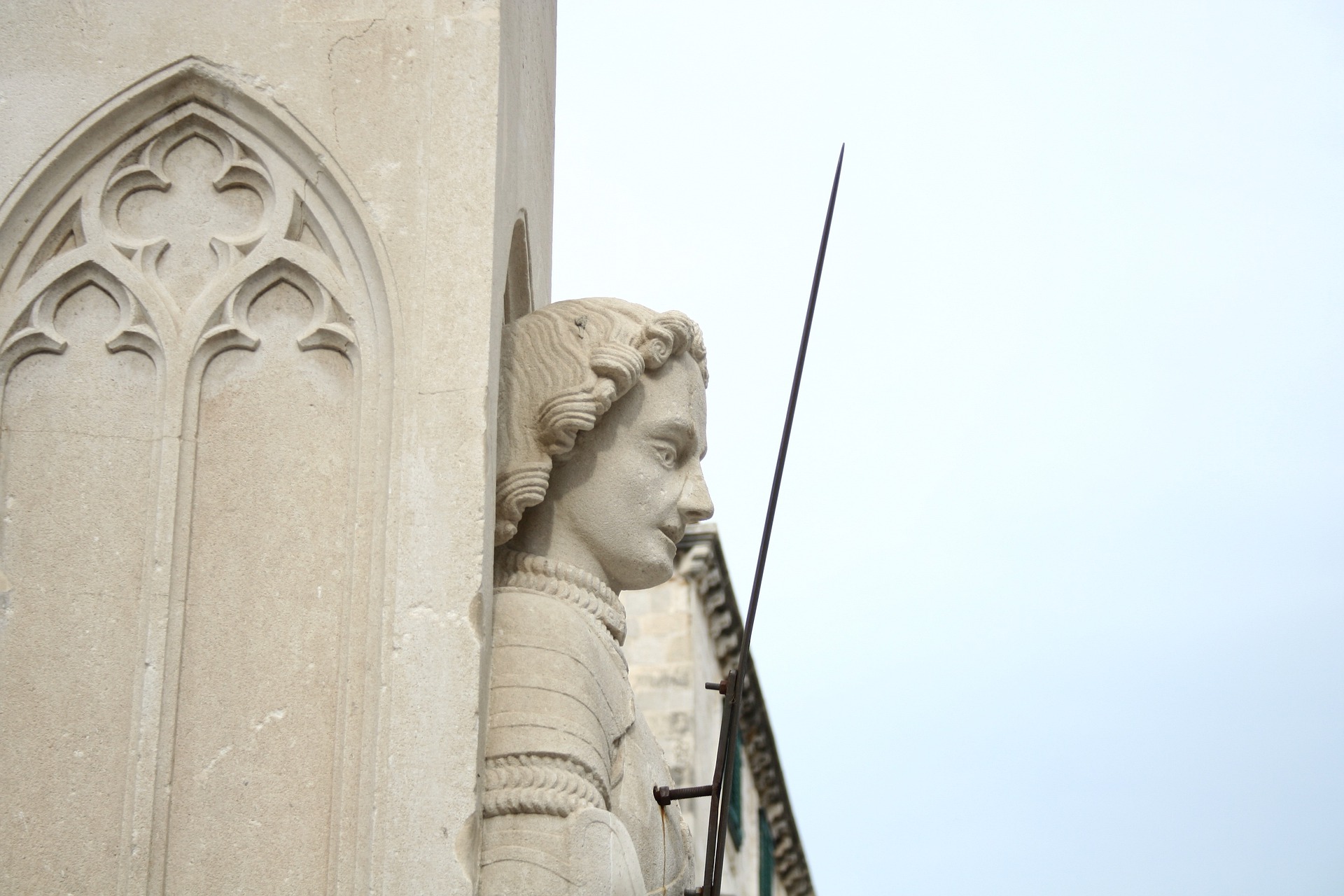 Some of the popular excursions are the Three island tour which includes boat drive to three islands in Dubrovnik vacancy, lunch and the opportunity to explore popular sand beach Šunj and have a swim there.

Wine tours to peninsula Pelješac are popular as well. This is the biggest wine region in Croatia and many wineries will open their doors for you to try and enjoy some of the best Croatian wines. 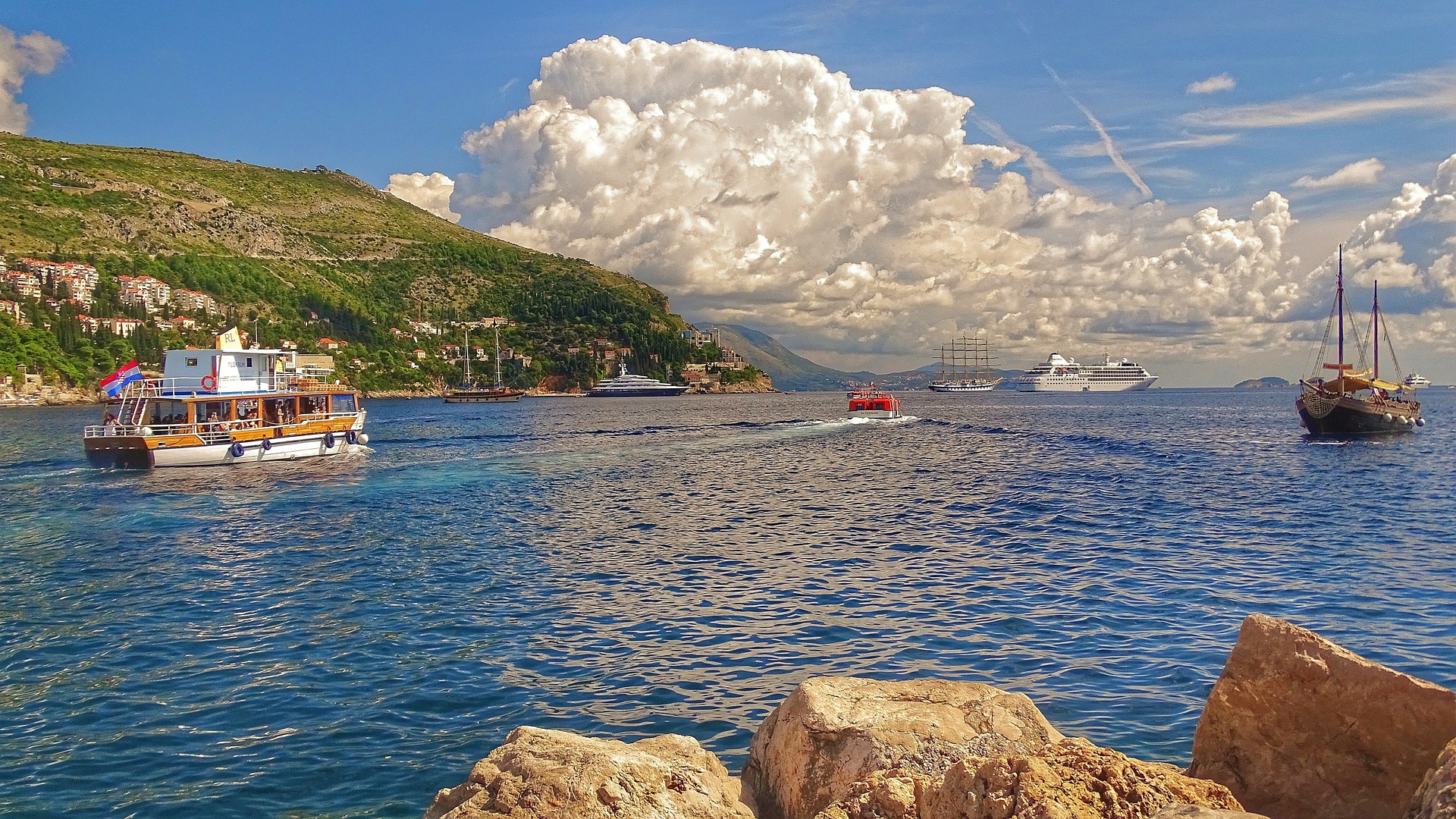 City offers a great gastro offer for different tastes. Michelin star awarded restaurant called 360 is definitely worth mentioning as a must-see place. Try their 5-course degustation course or have at least a glass of wine.

Further we would like to point out restaurants in Porat where you can have fresh fish on a fancy terrace with a view of the main street – Stradun. Restaurant Azur has an interesting fusion of Asian and Mediterranean cuisine. If you don’t want to get tricked, try to avoid dining on Prijeko street because there are many mediocre restaurants that are highly priced. 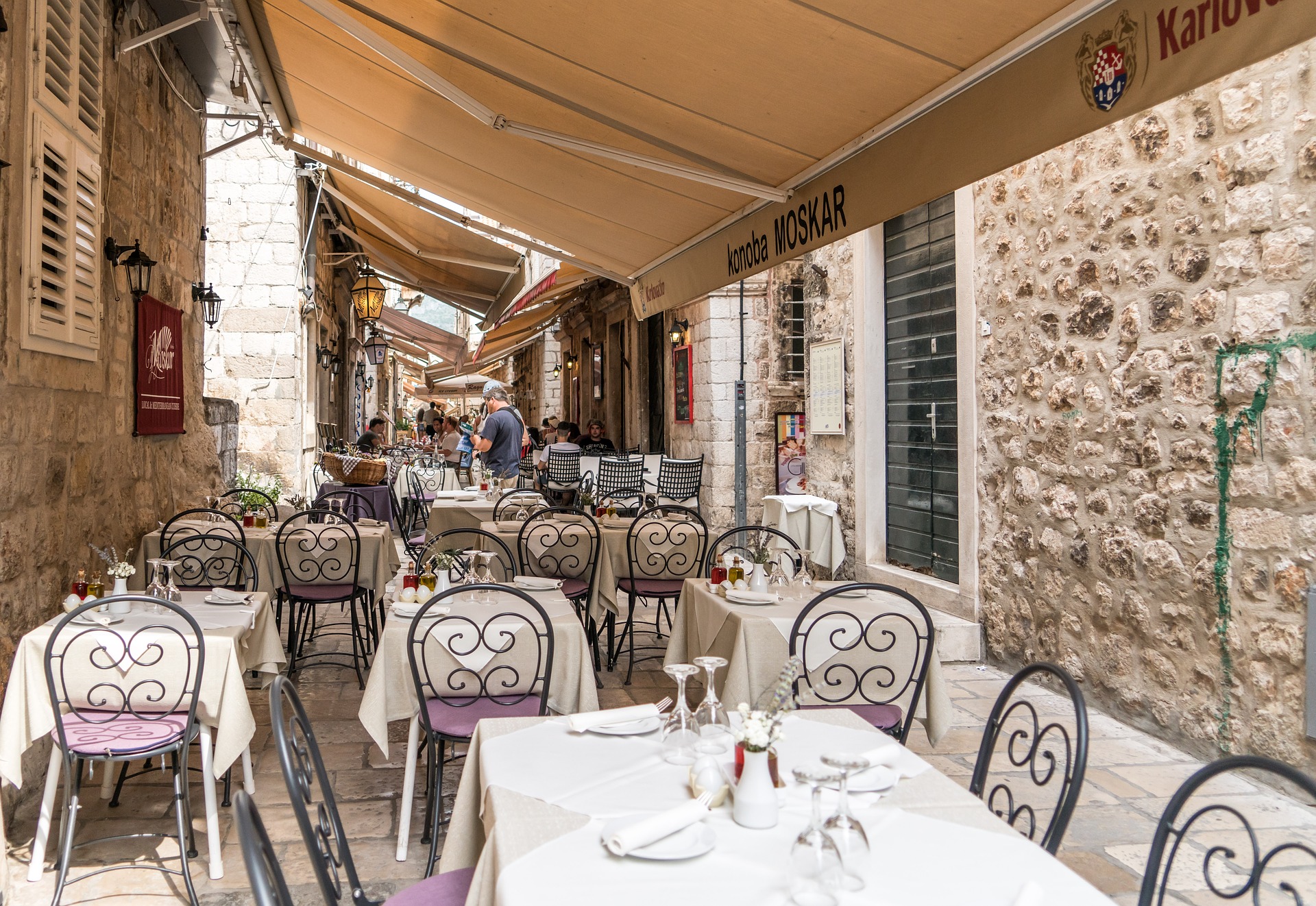 There are many luxury and splendid hotels around Dubrovnik as well as other categories like three star or hostels. However, we would like to point out a few best ones. Hotel Excelsior, Villa Argentina, Hilton Imperial, Pucić Palace, Hotel More and Hotel Palace. 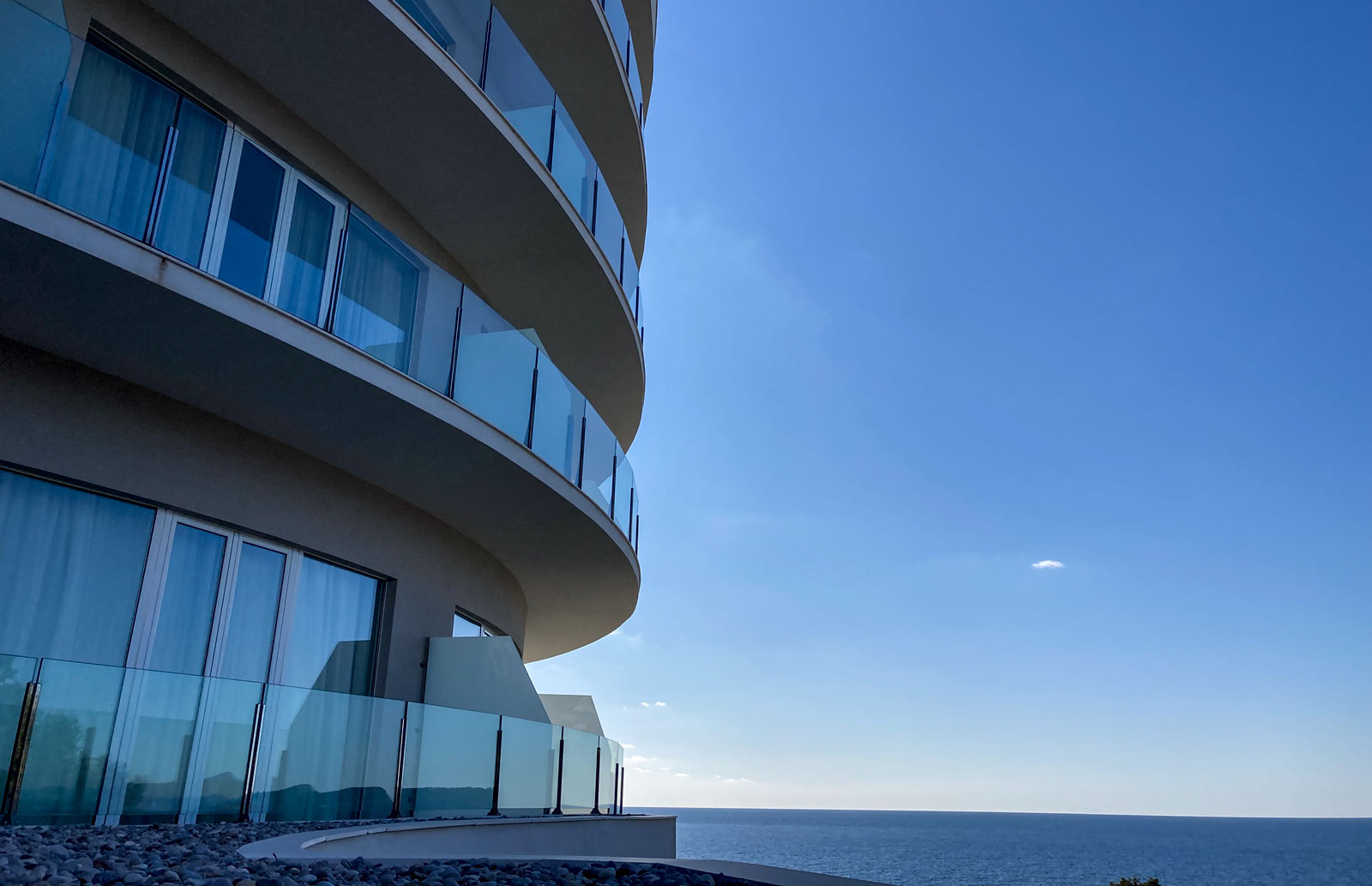 If you are a Game of Thrones fan, don’t miss the opportunity to visit game of thrones filming locations. Many tour guides have specialized in this tour and they will have many photos from the shooting as well as funny stories to retell.
In HBO’s epic fantasy series Game of Thrones, the Croatian city of Dubrovnik was King’s Landing, the capital and larger city of the six kingdoms in the series. Fans can see Red Wall, Haus der Undying and the Setting of the Purple Wedding as well as dozens more locations nearby. 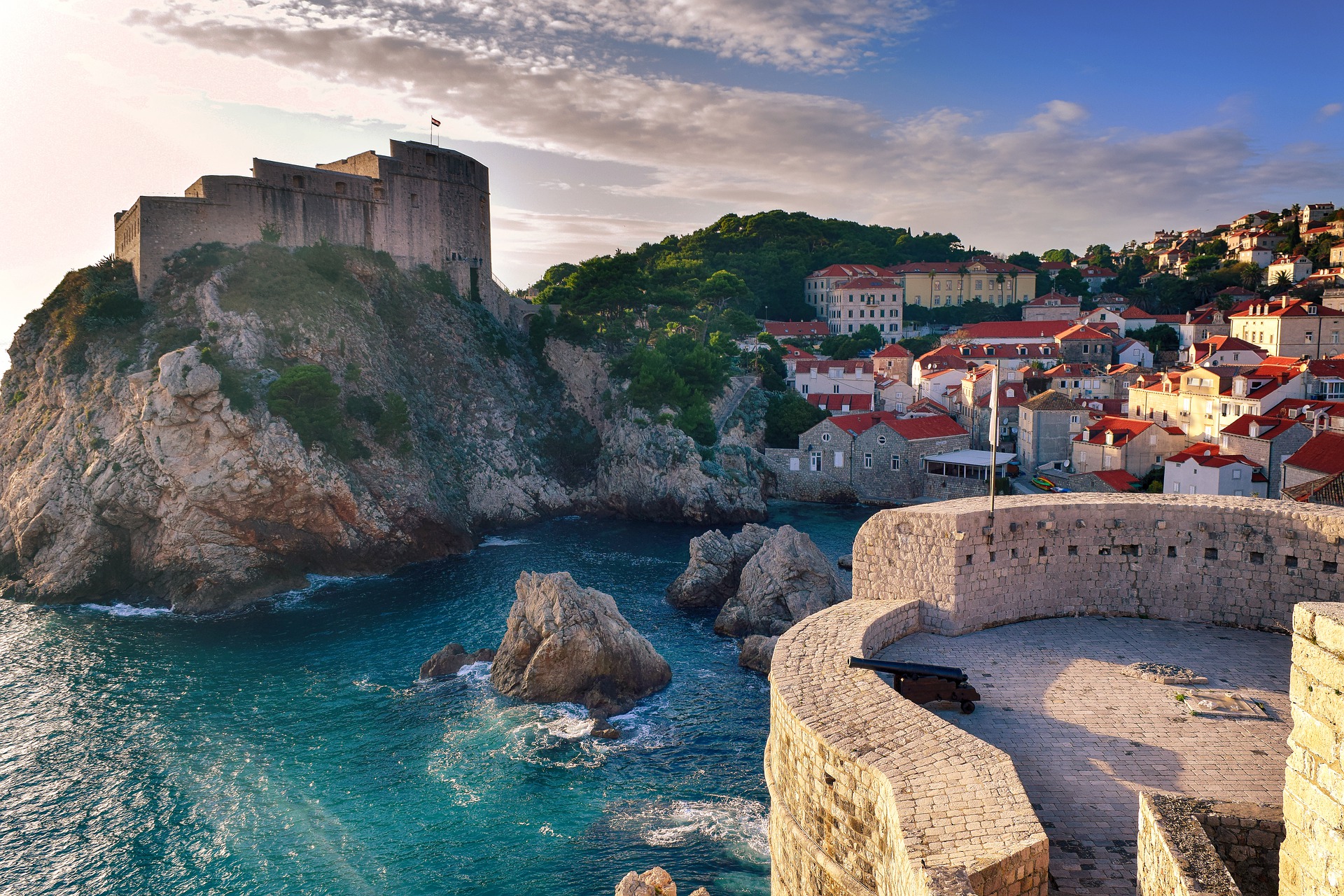 Dubrovnik has great weather throughout the whole year. It has mild winters and hot summers. Higher numbers of tourists start to come in April and numbers start dropping in October but practically they don’t live in the city for the whole year. Peak of the season is July and August. The sea is warm already in May and you can expect great weather the whole summer. Occasionally we have some summer storms, but this is just short afternoon rains. 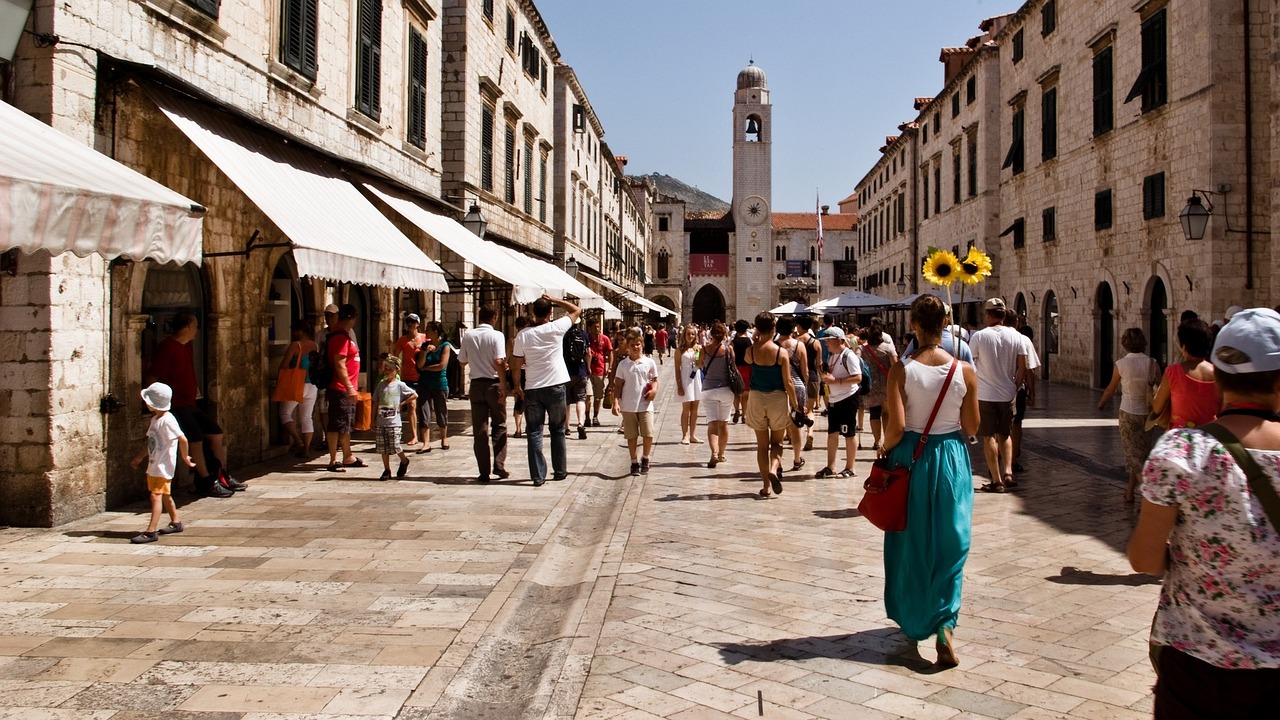