Dugi Otok is an island close to Zadar on the mainland and is the largest among the islands located in this part of Dalmatia. Its name literally means ‘long island’ – for it is indeed its description (it is 45km long). The population on the island is only 1,500 people and the main villages are Bozava and Sali. Dugi Otok is known for its vineyards and orchards, Saharun beach in the north, and Telašćica Nature Park that covers the southern part of the island. Dugi Otok is a wonderful place to stay if you’re looking to get off the beaten track! Despite Croatia’s obvious popularity, even in the summer months this island truly provides travelers some peace and quiet, although there are some wonderful things to see and do there.

Docking and harbours on Dugi Otok

There is a possibility to dock in the harbour, but we would not suggest that option. The most beautiful place is definitely the bay of Telašćica, located at the south point of Dugi otok. It’s a well protected bay from all winds and a beautiful stop for swimming, snorkelling and enjoying untouched nature. 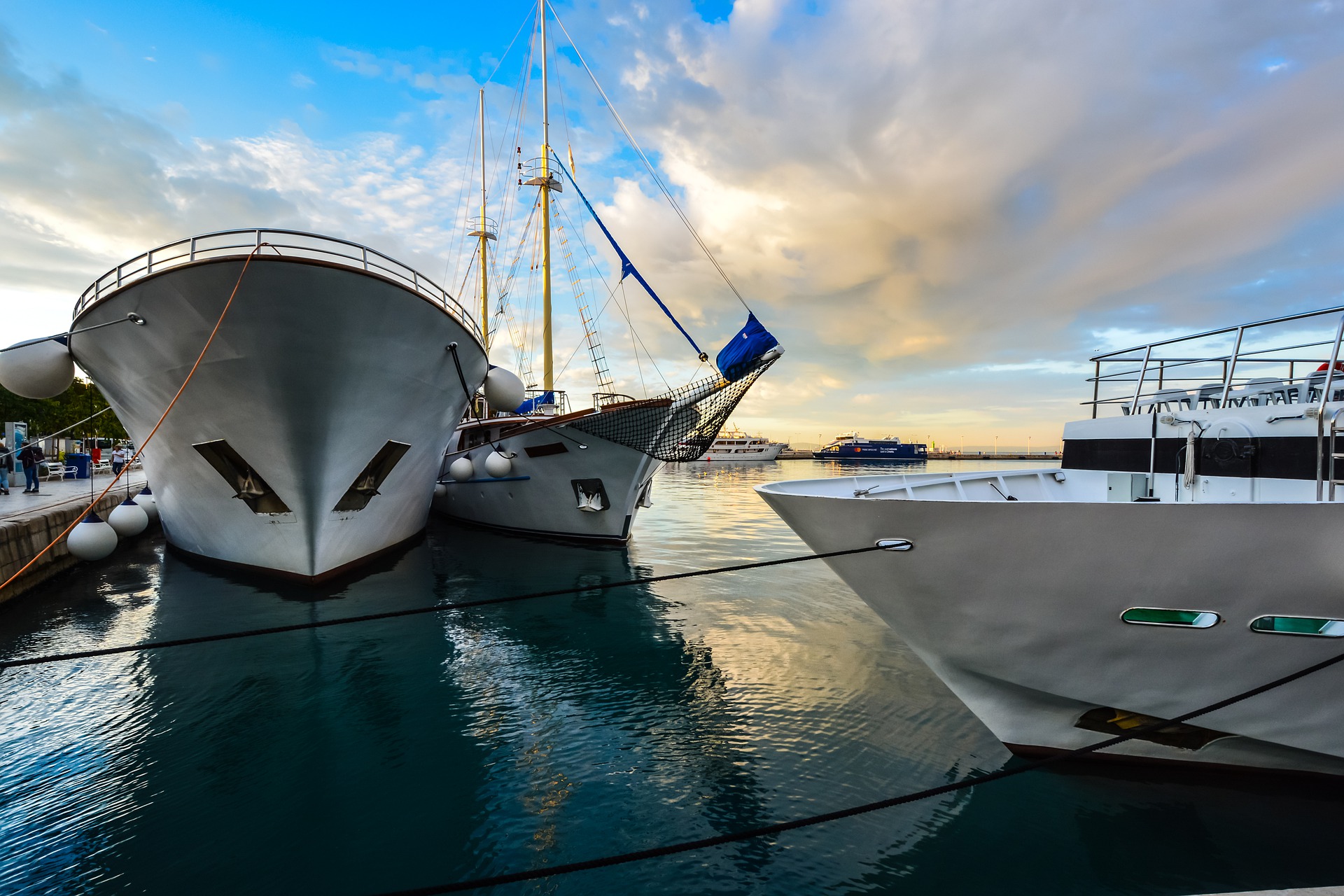 Natural Park Telašćica was declared in 1988. There are 25 small beaches around this area and there is a salty lake called Mir which is known for its therapeutic qualities. Local people believe swimming in this lake and putting the lake mud on your skin will have healing effects like anti-inflammatory, detoxing and making your skin young and beautiful. If you come visit Dugi Otok, certainly don’t miss swimming in this magic lake. 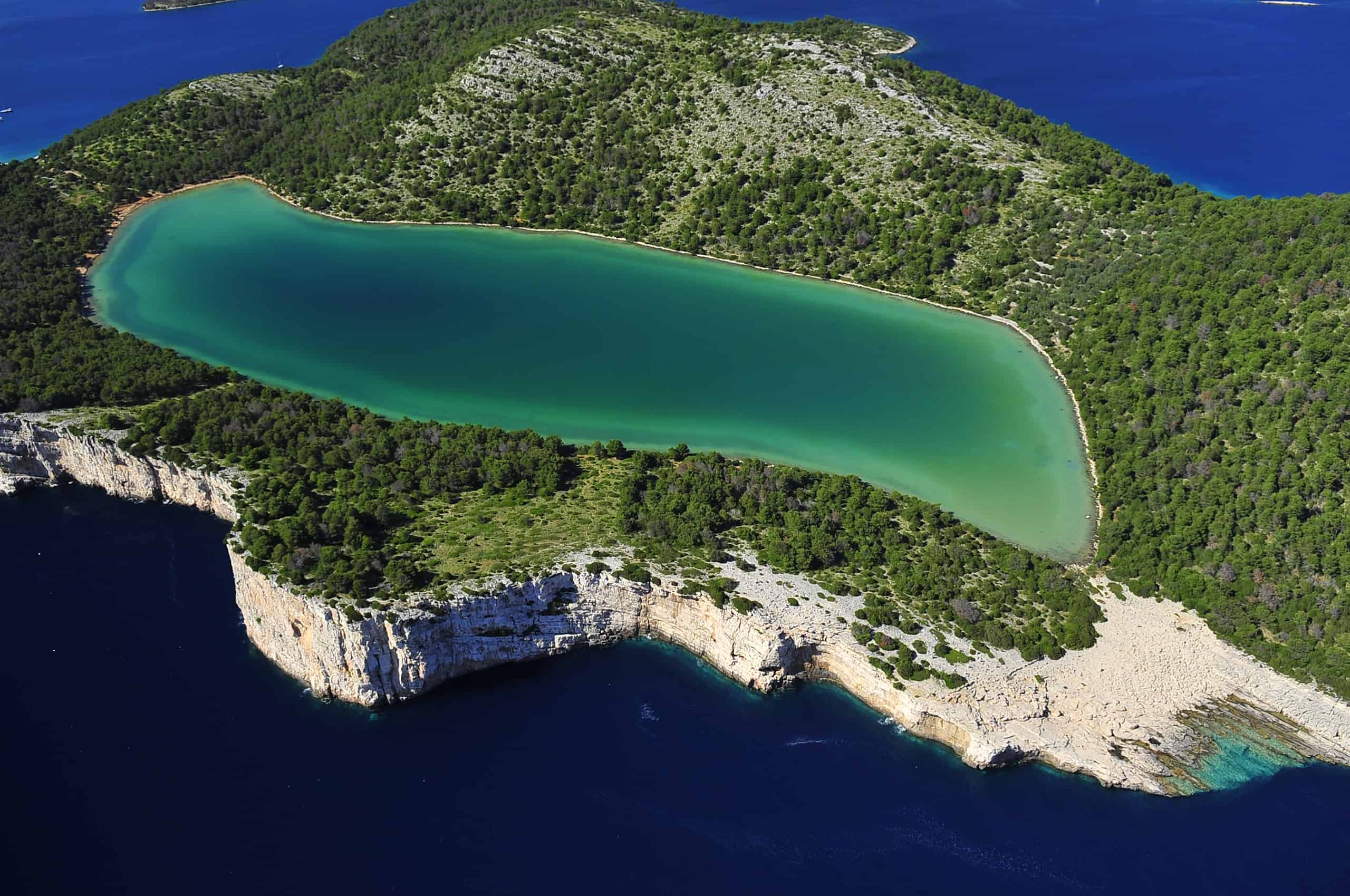 Sakuran beach is located at the north of the island and it’s the most popular for its snow-white sand. It is also one of the longest beaches in Croatia with its 800 meters shore. This beach is great for families with children because 250 meters from the shore is just 3.5 meter deep. Beach is surrounded with thick pine trees where you can hide from the sun.

There are few bars and restaurants where you can have a refreshment and lunch. There is a possibility to rent sunbeds and umbrellas as well.
Few other popular beaches are Veli Žal, Veli Rat, Brbinjšćica and Lojišće. These are all rocky beaches, but they might not be as crowded as Sakuran beach. 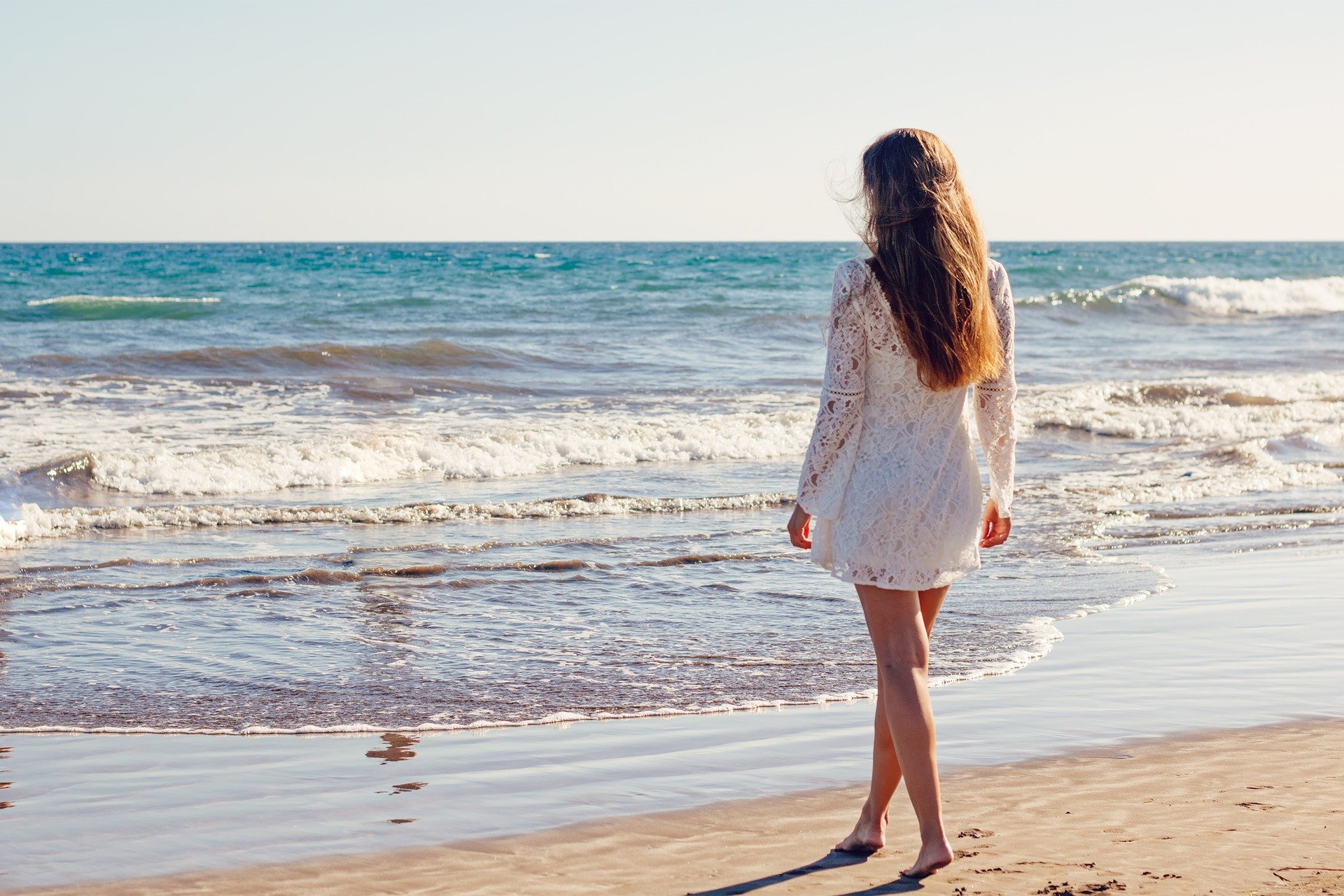 Dugi Otok - things to do

Some of the interesting places to visit are Veli Rat which is a picturesque cape with a lighthouse which has worked for more than 150 years. There is also a cave called “Strašna pećina” (“Scary cave”) which was visited by Emperor Franz Joseph. Church Saint Pelegrina, Sanctuary of Virgin Mary and Roman ruins are also popular places to visit on island.

The most interesting and cool spots are Submarine pens which were built by Yugoslavia Army. This are deep tunnels carved in stone for purposes of submarine and military ship hiding and being protected from airplane attacks. Also, in field of Saljsko there are 700 years old olive trees. According to local legends they were planted by Greeks 2000 years ago.

Besides visiting some of these cool places you can also do some sports like cycling along the island or hiking along the “Stene”.
Meeting the island donkeys at Dugi Otok, donkey shelter in the Telašćica Nature Park is a fun family activity while underwater lovers can dive around beautiful coral reefs and caves located around the island. 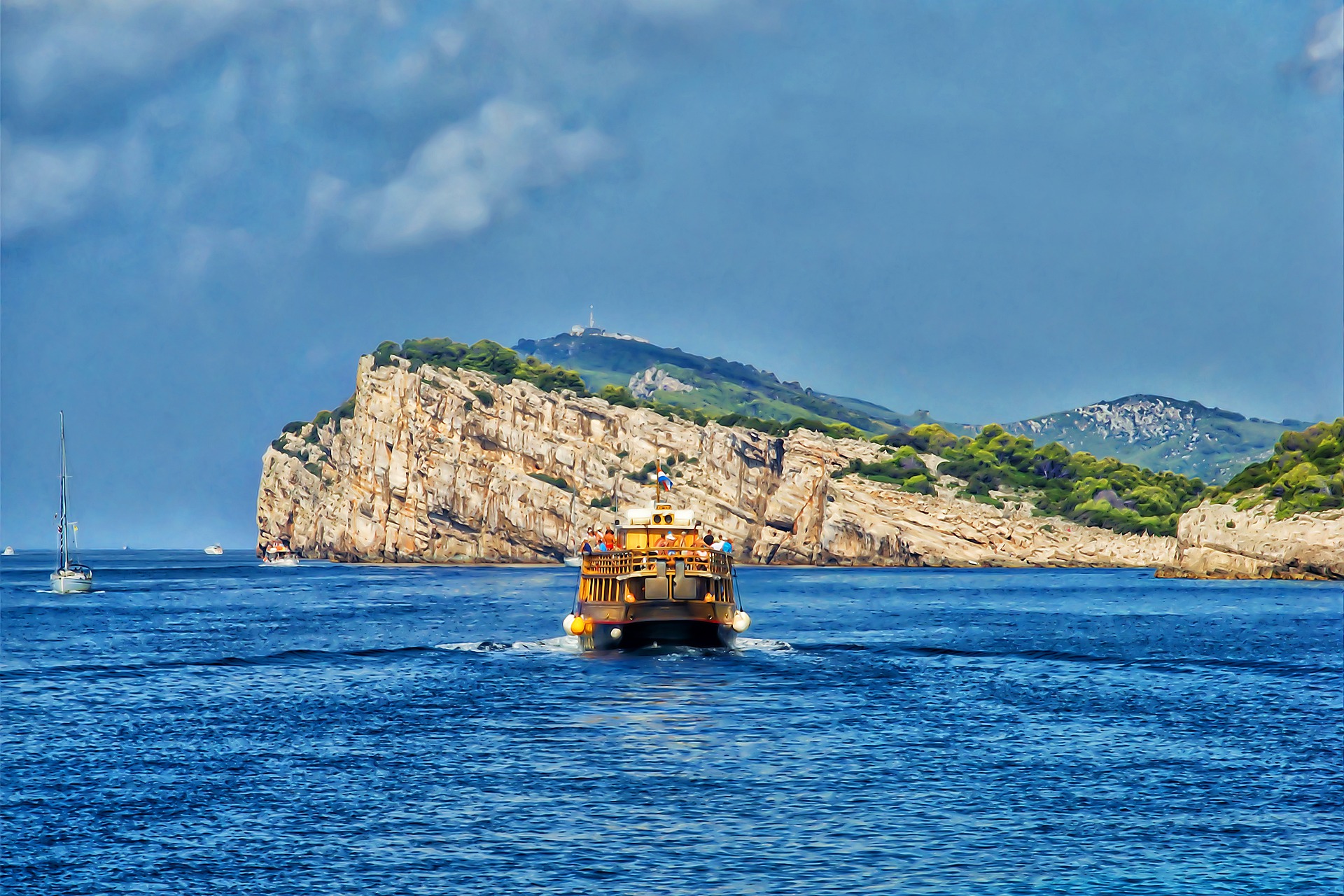