Town of Cavtat was originally founded as a Greek colony in the 6th century BC. Back then it was called Epidaurus. Besides Greeks, people who lived there were Illyrians. They called this town Zaptal which later developed in Cavtat. Later in the 7th century the city was destroyed by Avers and Slavs. Refugees from Epidaurus fled to the nearby island called Laus. Later we know Laus (Ragusa) evolved in the famous city of Dubrovnik.

Today Cavtat is a picturesque town which is also the most southern point in Croatia. It has a long stone jetty, with palm trees growing on it. Cavtat is an incredible place, so peaceful and harmonious that you will never wish to leave it. Town itself is at the bottom of a bay where boats can anchor or tie to the shore.

If you wish to spend the night in Cavtat harbor pre reservation of a docking place will be necessary. Cavtat harbor is small and can’t accommodate many yachts. As well, yachts above 30m will have hard time to do maneuvers in the harbor so the captain could suggest you spend a night on anchor in front of the city. This might be a safer option in case of bad weather since Cavtat harbor is not well protected from West winds. 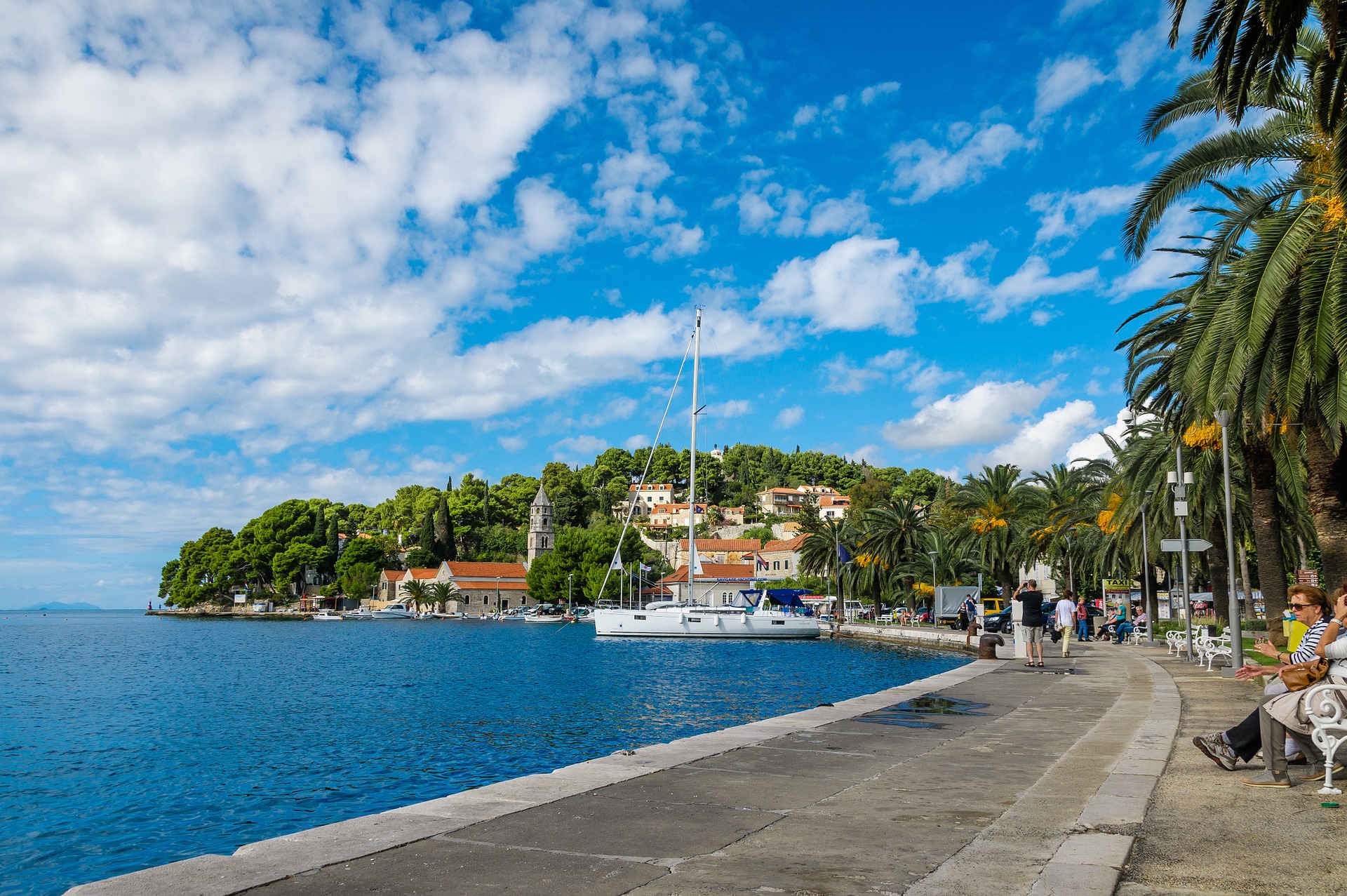 This is also a famous gastronomy center of Dubrovnik vacancy. There are few excellent fish and meat restaurants along the seaside. Some of them have decades of tradition and here you will be able to try some of the old Dubrovnik Republic recipes made in the traditional way. Some of them are Šporki makaruli which is pasta with slow cooked meat cubes with traditional herbs or famous Rožata which is a typical local dessert.

Some which we would like to point out are: Leut, Bugenvila and Malo More 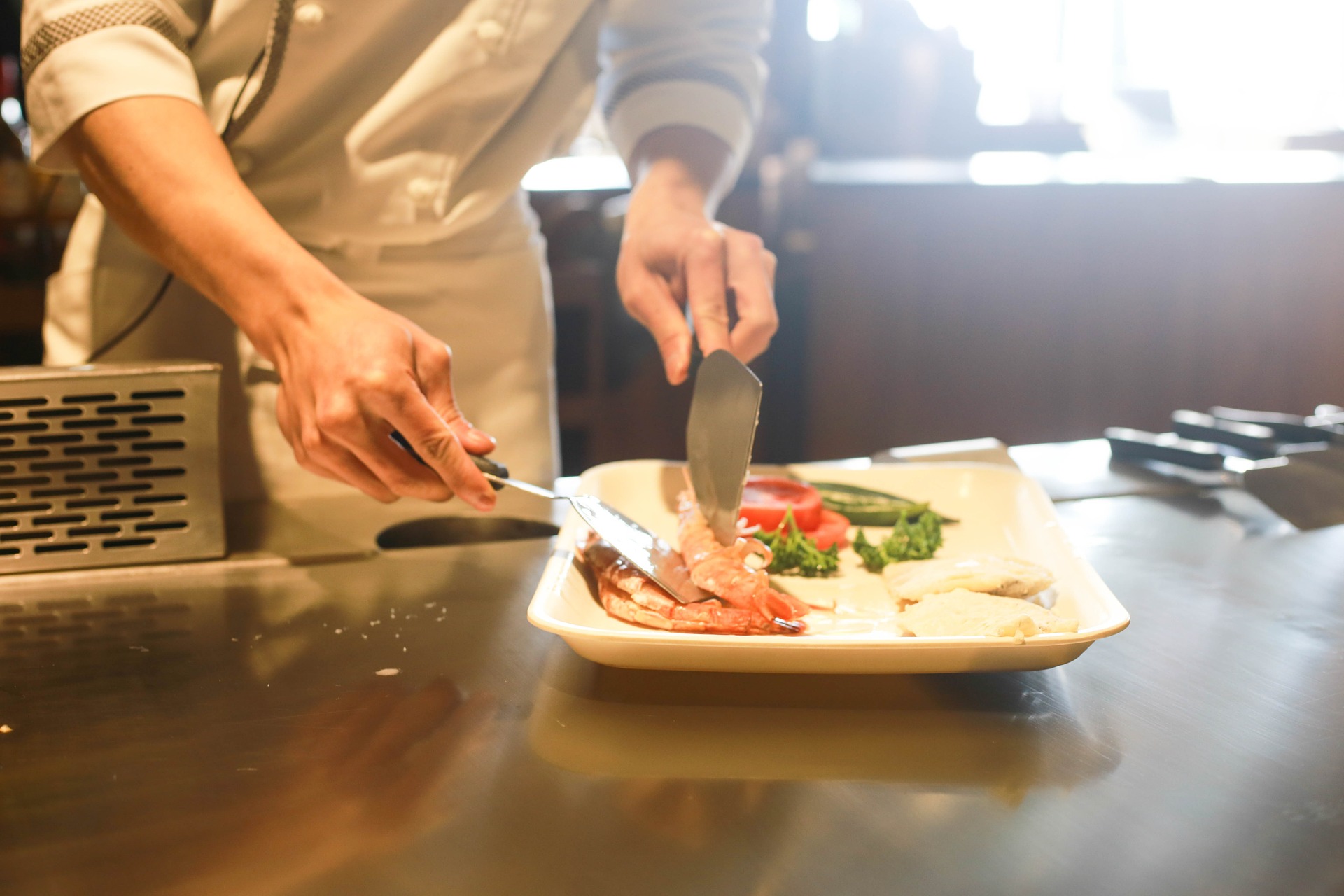 Things to do in Cavtat

Besides gastronomy there are many monumental and historically important buildings. The most known is the mausoleum of the Račić family located in the cemetery. Also, you can visit St. Nicolas church and the Franciscan Monastery where the church “Our lady of the snow”. If you love art, a must visit place is Bukovac birth house in Cavtat center. There are many stories and legends to tell about Cavtat and the most famous one is Lady of the Snows. We live this to the captain and the crew to retell since Croatians are known to love talking about their history and legends.

Around this peninsula there is a beautiful lungo mare walk. Cavtat area is perfect for diving, or just lie down and sunbathe on some of the nearby bay swimming stops. 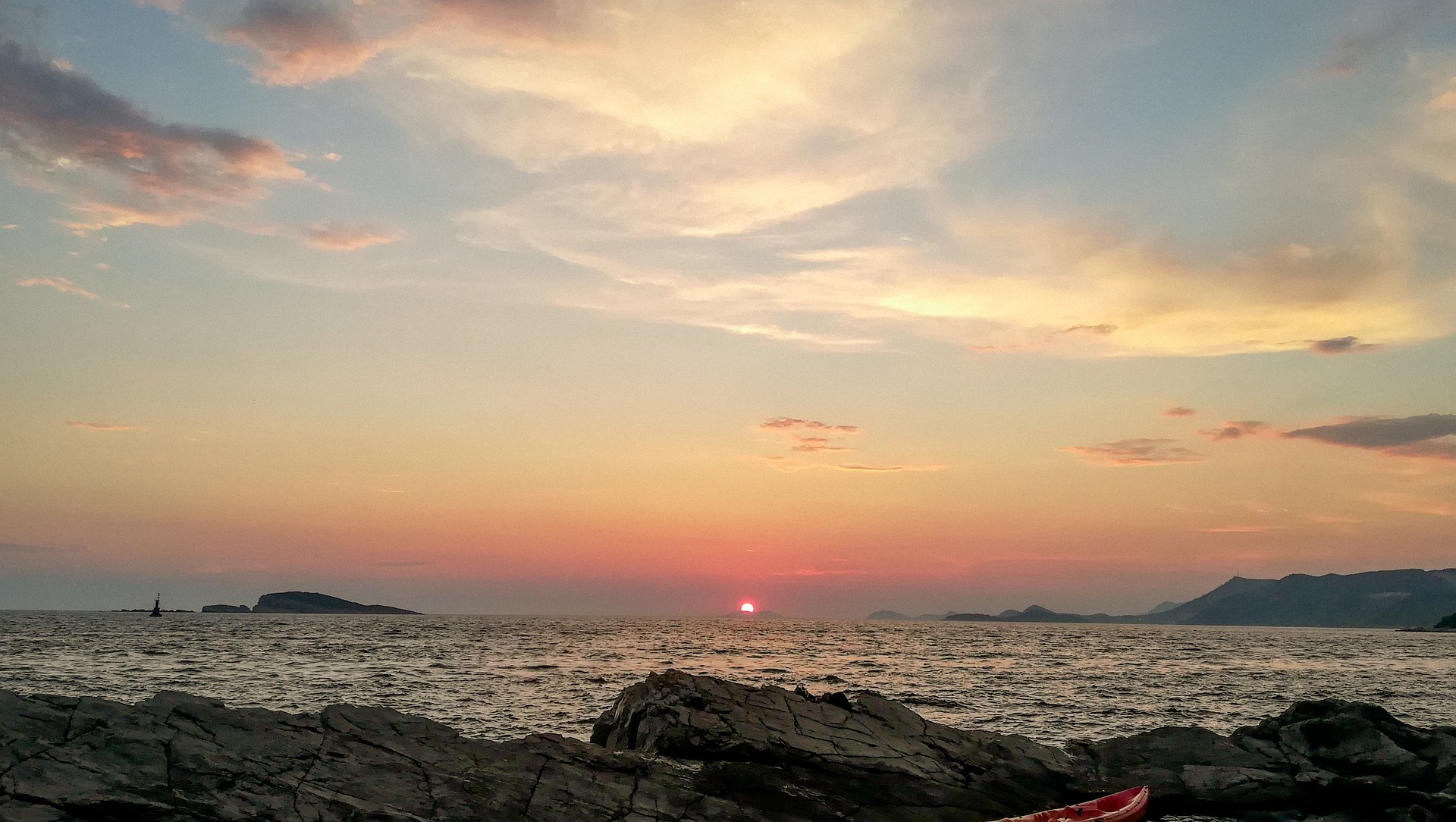 As we already mentioned, Cavtat is a peninsula. This makes two large bays on both sides which are suitable for swimming. There are rocky flat surfaces all around the bays and peninsula. The sea is clean and there are many facilities around where you can have a refreshment.

If you want some place more private, a great idea is to visit hidden Pasjača beach located 20 minutes driving from Cavtat plus 10 minutes’ walk to get down the steep hill and arrive on the hidden beach under the cliffs. Locals love to swim here but be prepared to bring some water and food with you because there is no bar or shop down there. 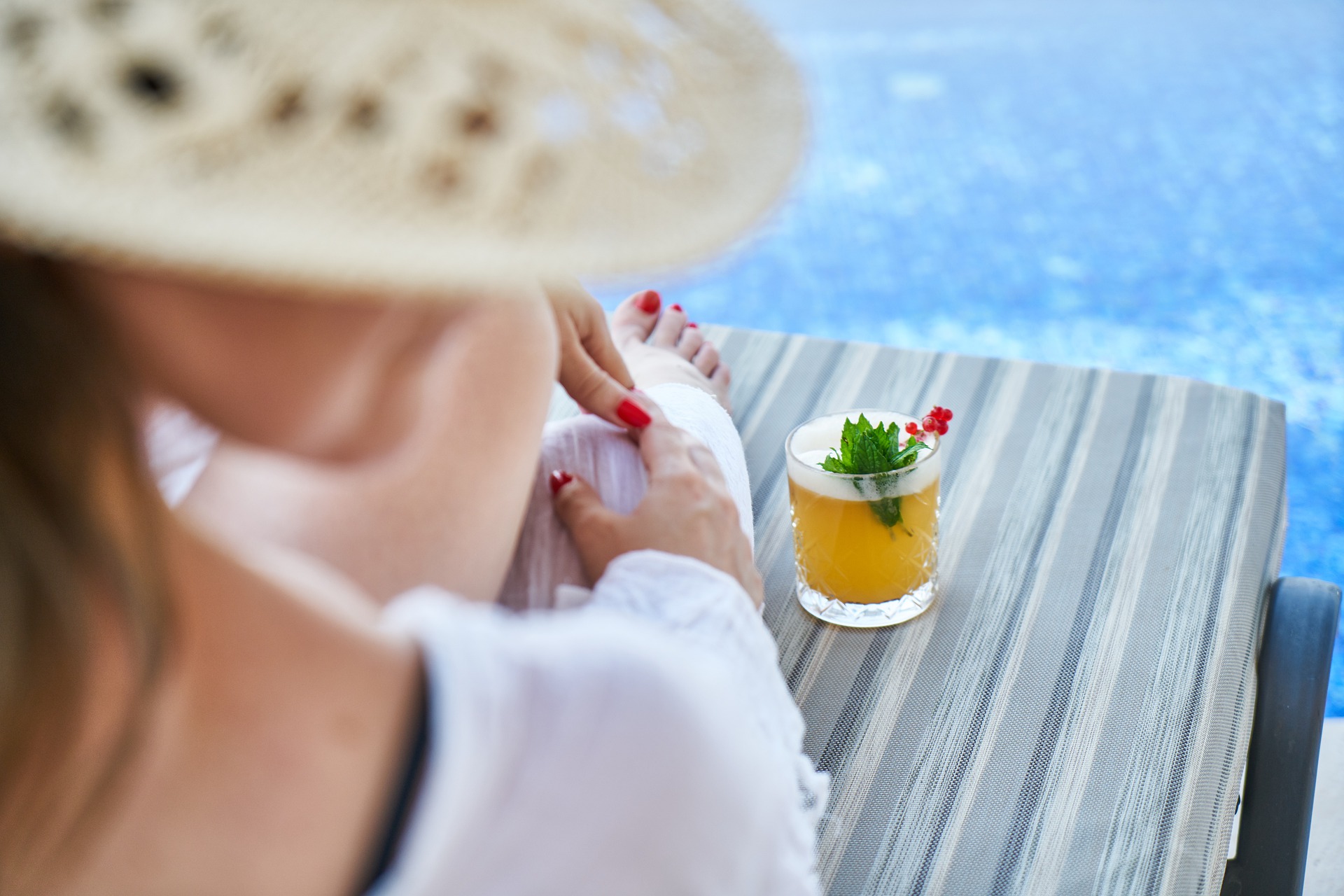 Hotel Croatia is the most popular five-star hotel in Cavtat. It has an amazing horizon view on the sea and allows you to enjoy spectacular sunsets. Situated on a cliff just above the sea at Croatia’s southernmost point, Hotel Croatia in Cavtat has countless sunny days and supreme hotel service.