Welcome to island Hvar! With plenty to offer to its visitors this is probably the most popular and visited island in Croatia! First let’s say a few words about history. The oldest community theatre in Europe was founded in the main town called Hvar as well, in 1612. It is located on one of the largest Renaissance squares in Dalmatia that was built in the 13th century.

Town Stari Grad on Hvar Island was founded in 385 BC, as the Greek colony Pharos. It is situated at the deepest end of the 6 km long bay. You can see the remains of the Greek fortifications. This is a peaceful place with a beautiful lungo-mare walk. Some interesting and recommended villages to visit on the island are Jelsa, Vrbovska and Sveta Nedjelja.

Harbor and docking in Hvar

This is one of those harbors where it is almost impossible to find a docking place. Because it’s such a popular location everyone wants to be docked at the harbor and reservations need to be done months in advance. Also docking fees are very expensive and the harbor is not really safe. Also, you will experience loud music all night and its port that never sleeps.
This is why the majority of gulets and yachts choose to dock on Paklinski islands which are just in front of the main city. This is not a populated area and it provides many green bay’s perfect for swimming and avoiding noise of the city. It is much safer than the harbor itself. 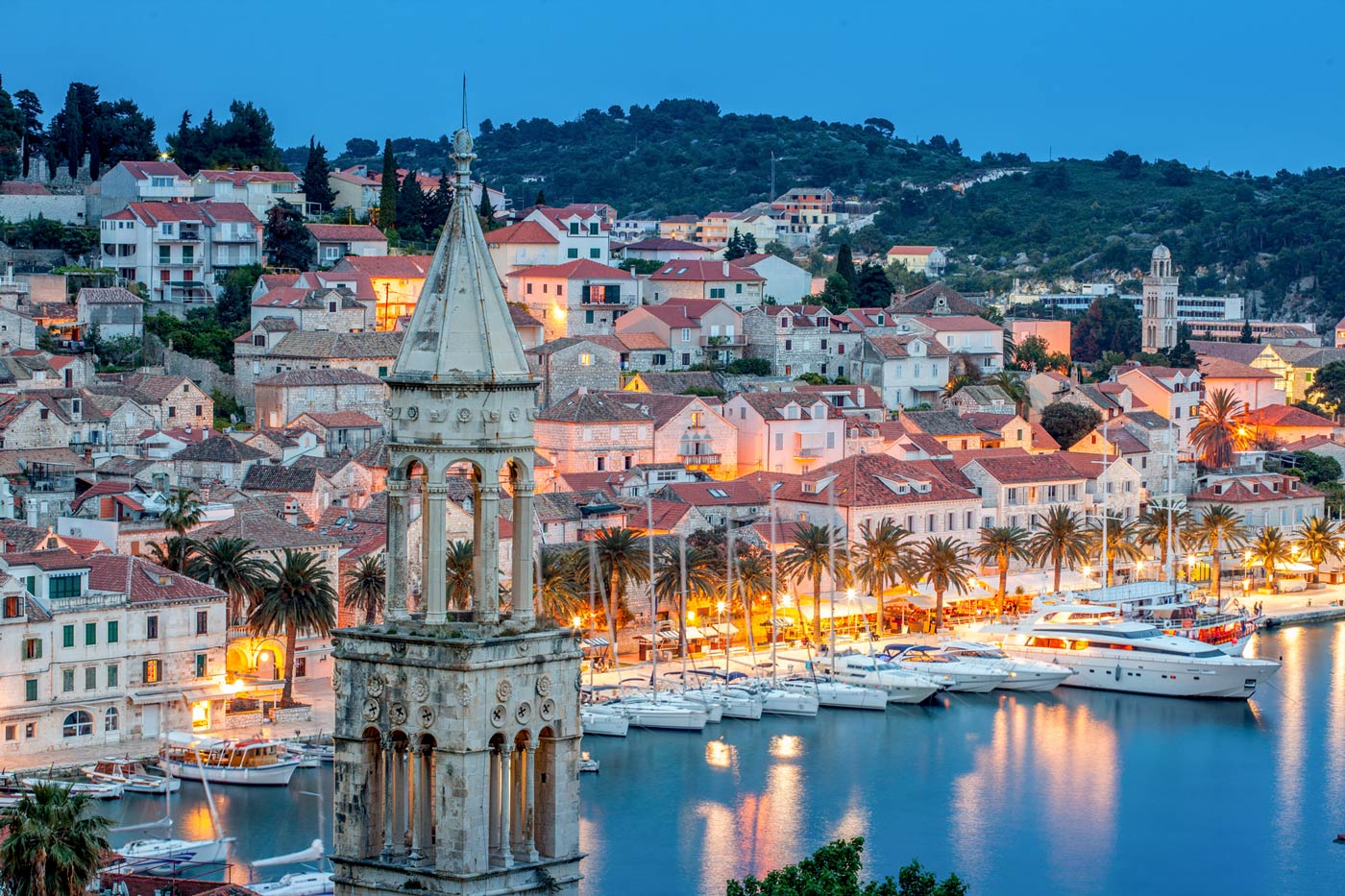 As long you will find yourself on Paklenjaci don’t forget to enjoy healing and relaxing strength of dense pine forest and make visit to restaurant Toni. Here you would need make a reservation in advance but the experience of live cooking in front of you and fresh fish will in print as one of the best meals you ever had! In Sveta Nedjelja there is an excellent restaurant within famous winery Zlatan Otok.

Hvar is well known for producing top quality wines and plantations of Lavender, so try to have a wine tasting or some of the lavender infused desserts. In the city itself you will also find many popular restaurants. Gariful is known as elegant and luxurious place while Passarola follows the same luxurious note but with accent on fun. Beneath the restaurant is a small nightclub, perfect to have more private moments than in other famous but crowded Hvar’s clubs. 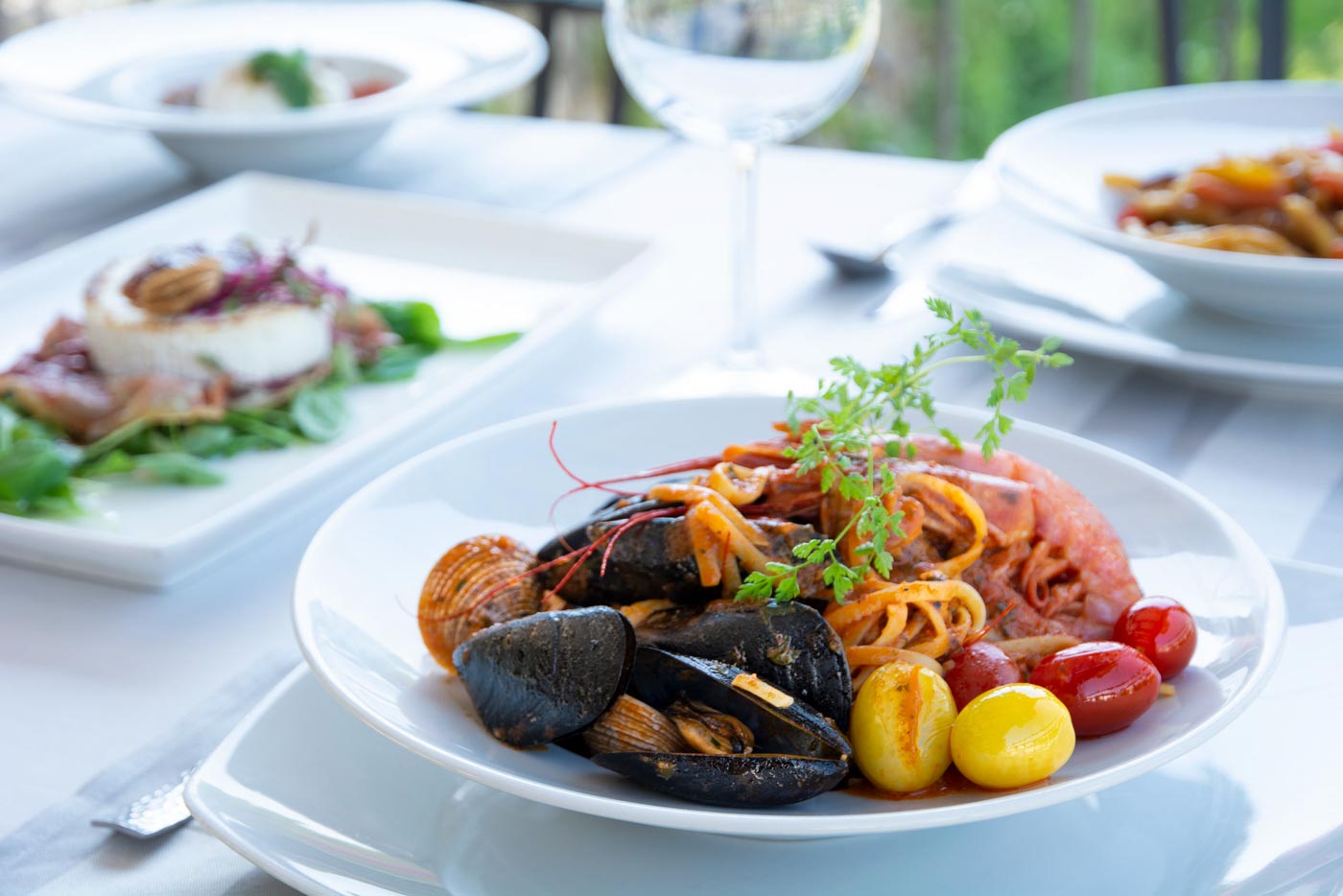 During summertime, Hvar town and its famous Carpe Diem club are one of the most popular nightlife destinations on the coast. Besides Carpe Diem I want to point out Hula Hula beach bar and Pink Champagne nightclub. Hula Hula is known for its afternoon beach and cocktail parties while Pink Champagne or Fortress nightclub is perfect for dancing later in night.

If you prefer to have a few drinks in less crowded places try some of the Hvar bars located around the city. Eventually everybody loved to end the night in Carpe Diem which is the coolest party place located in the city harbor. For those who wish to party until the morning, Carpe Diem opened an additional location on a nearby island called Paklenjaci where you will have absolute privacy and parties sometimes go on for the whole day tomorrow. 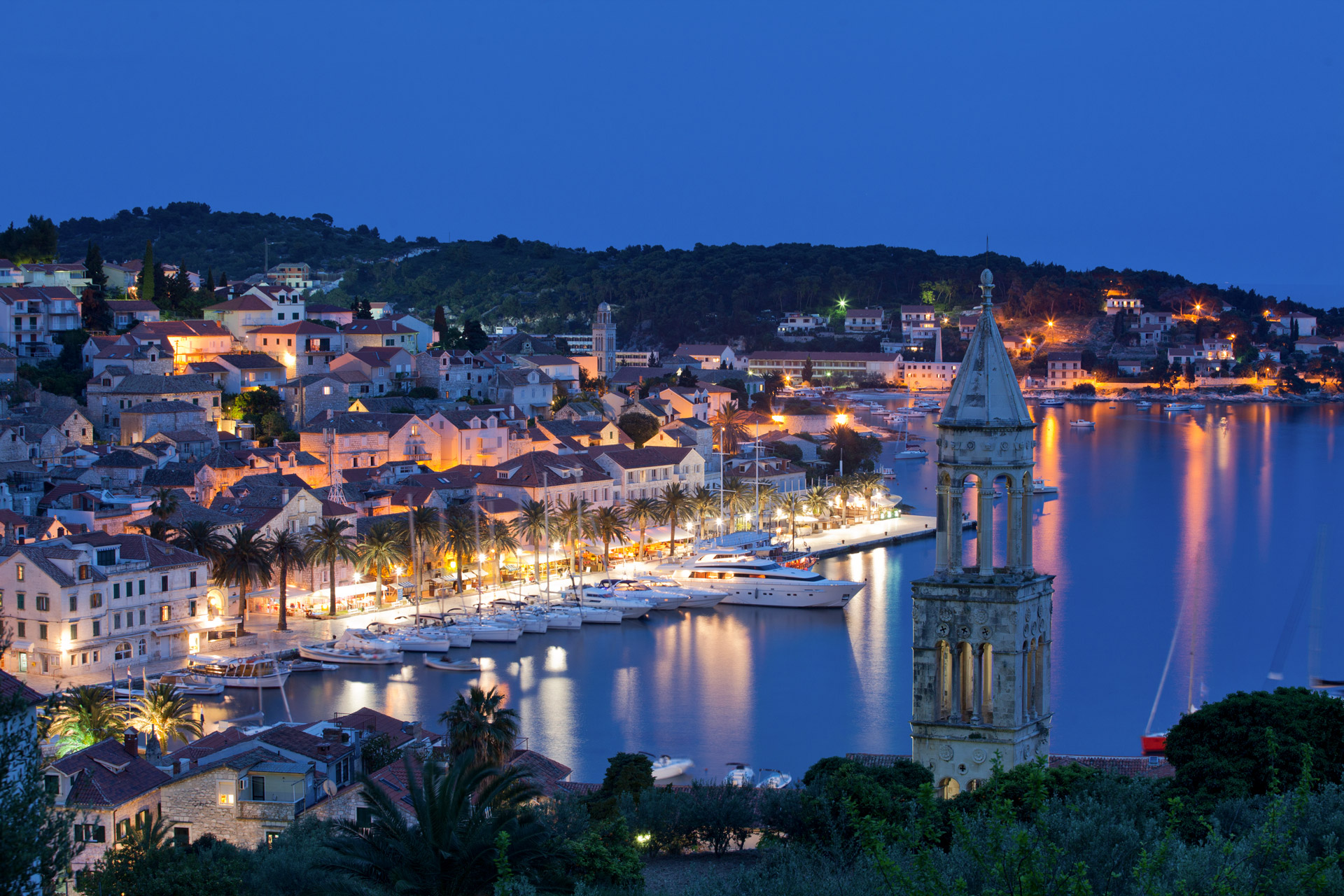 Hvar town has a long and rich history, but it is also called sunny Hvar because it has the highest number of sunny days in the entire Croatia. You will definitely enjoy some great weather with a lot of sun and a summer breeze created by the Maestral wind which blows every afternoon along the Croatian coast. 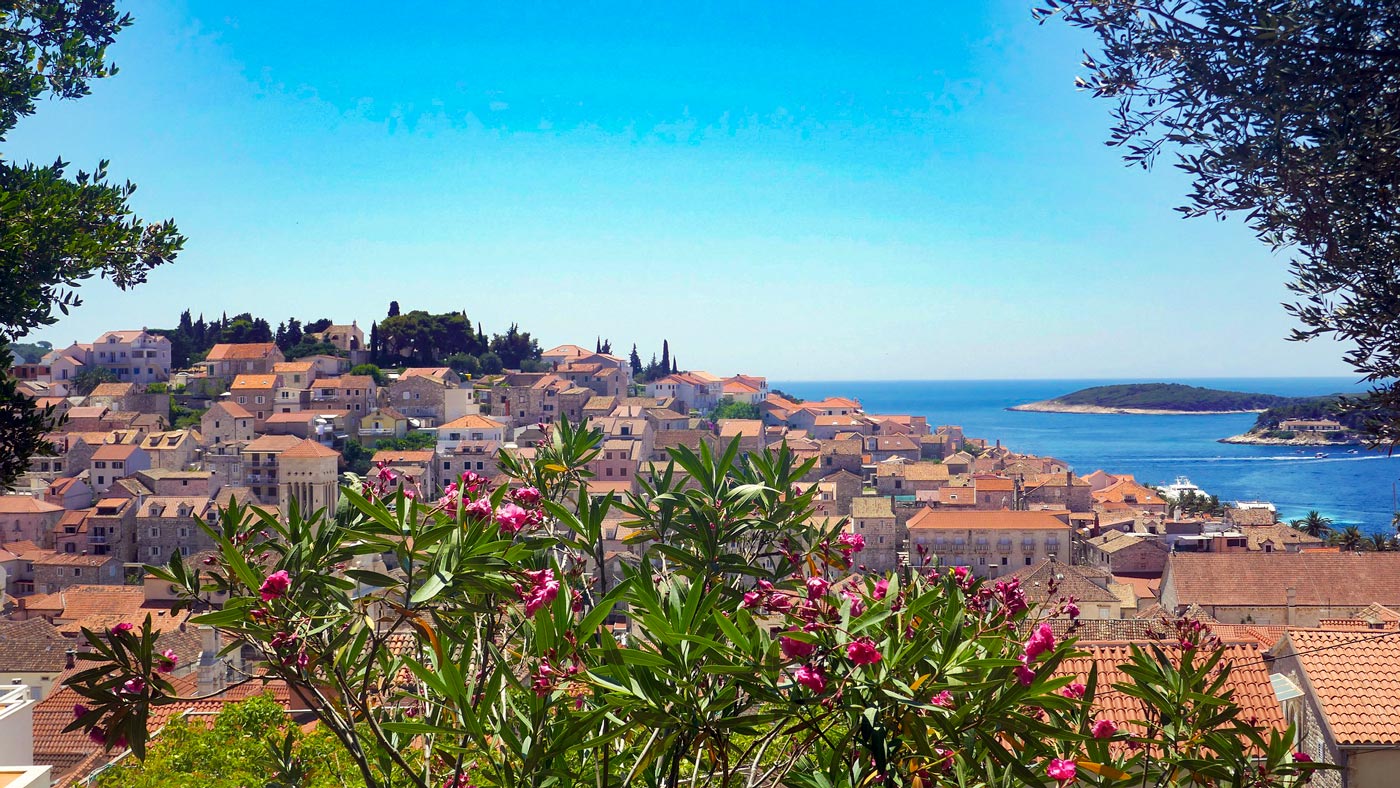 Island of Hvar has many secluded beaches

There are many places to take a sea dip around the Hvar. Many places are either rocky platforms or pebble beaches but the best option is definitely to swim in some quiet bays further from the crowded town. Rent a scooter or ask your captain to take you with dingy in some green and peaceful close by bay. 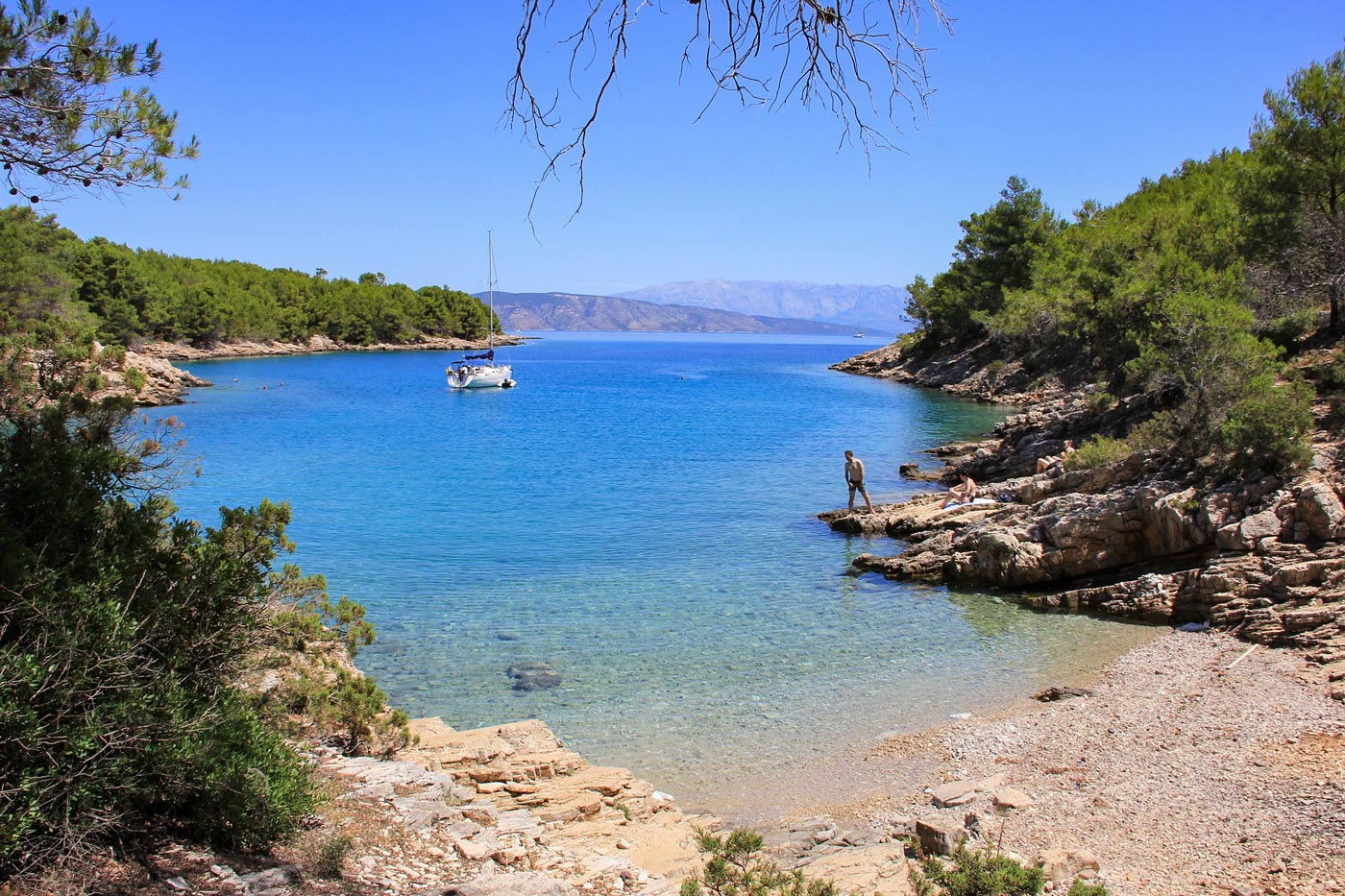 Things to do on Hvar island

Hvar definitely has great gastronomy and offers exciting nightlife as we already explained in details but there are some more peaceful things to do. Did you know there is a small private zoo on the island?

Ask your personal yacht agent to arrange you a visit there. Hvar is a great shopping place offering a lot of handmade jewelry and other products like lavender oil and cosmetics. There are many cool clothes stores as well. 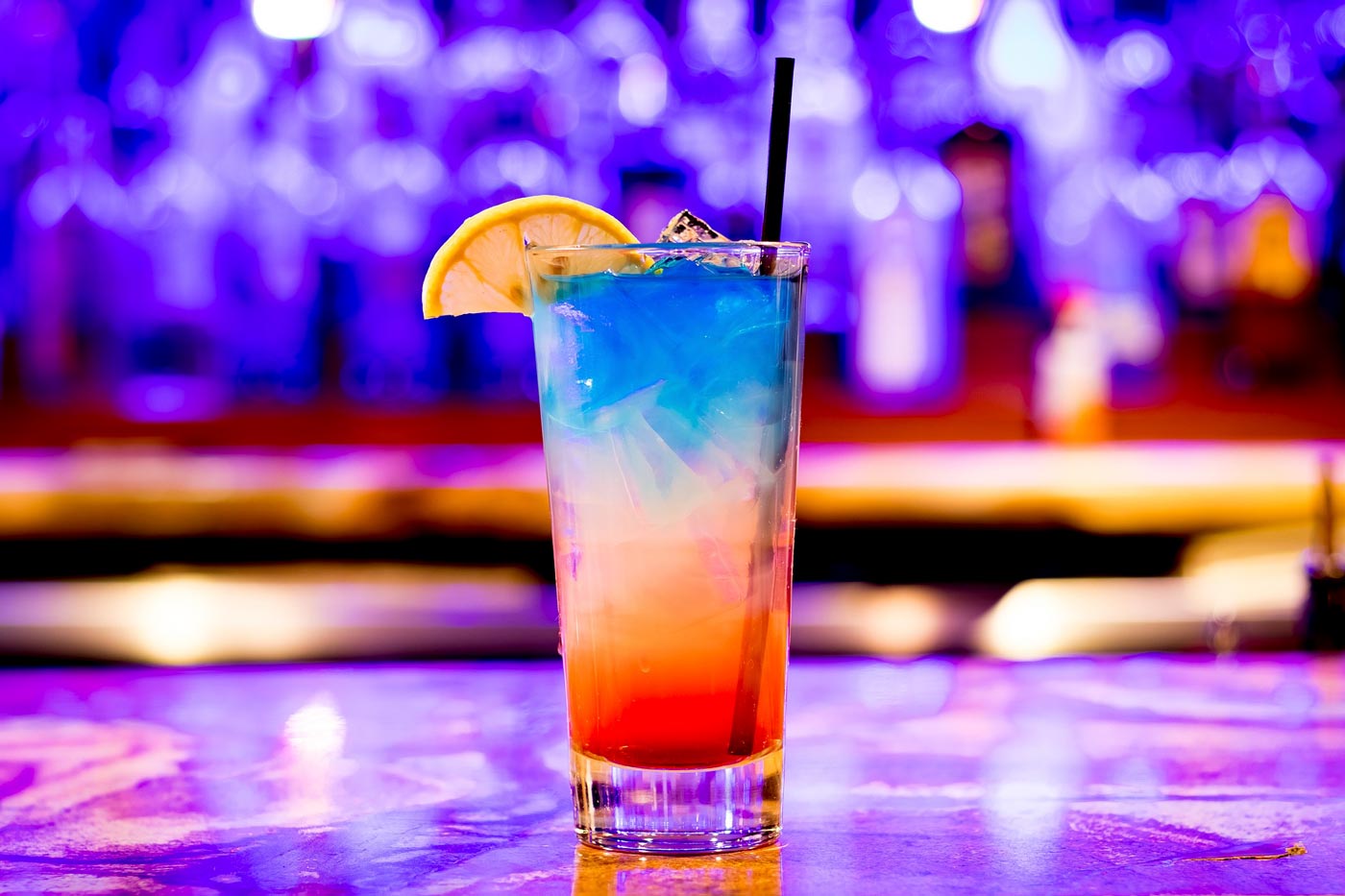